What You Think You Know About Investing Is All Wrong!

What if you’ve been misinformed about investing? Or if the amount of money you hope to accumulate is suddenly lost in a drop in the market? What about the financial plans you’ve made? Everything you’ve learned about paying yourself first, investing in safe funds, and compounding interest. Has it all been a lie?

In an article that appeared in realinvestmentadvice.com, Lance Roberts tries to clarify some misconceptions.

Compound and Average Are Not The Same Thing

Historically the stock market has AVERAGED 10% annually over the last 120 years. So, you decide that’s where to invest your money. However, the 10% really comes from long-term economic growth (6%) and dividends (4%).

And since 2000, economic growth and dividends combined are averaging 4-5%. Just a little better than your savings account.

Maybe the compounding part of investing appeals to you, especially when you hear things like, “Markets have returned roughly 10% per year of COMPOUNDED growth, INCLUDING the down years.” The truth is markets don’t COMPOUND! “The power of compounding only works when you do not lose money.”

The chart below shows $1000 invested using an actual basis and a compounded rate of return of 6%.

In the article Roberts says, “The top line is what investors THINK they will get (compound returns.) The bottom line is what they ACTUALLY get. The difference is when losses are applied to invested dollars. The periods of time spent making up previous losses is not the same as growing money.”

This is when you’re getting your account back to where it was, back to breakeven. It’s not growing. It’s replacing what was lost.

What if you save 10% every year? Some believe this is the “Magic Number” for success. As Roberts shows in the following chart, it may not be so magical.

What the majority of investors misunderstood when throwing around numbers like 6% average returns, 10% compound returns, etc. is that losses matter, and they matter a lot.

Here are the TWO most important lessons:

He continues, “This isn’t a message of ‘doom,’ but rather the simple reality that every bull market advance must be followed by a reversion to remove the excesses built up during the previous cycle.”

The transparency offered by institutions and advisors makes investing more user friendly. You have a say in where your money is and what it’s doing. You don’t have to rely solely on your broker’s advice.

When you look at the “lost 13-year period” shown on the charts, you can see the advantages iFlip gives you by using Algorithmic Intelligent (A.I.) Stock Trading Software.

Analyzed daily, A.I. will automatically buy, sell or hold your stock positions. This keeps you out of major losses.

You are set up for success. Managing your risk. Cutting your losses. Knowing the best things about investing. 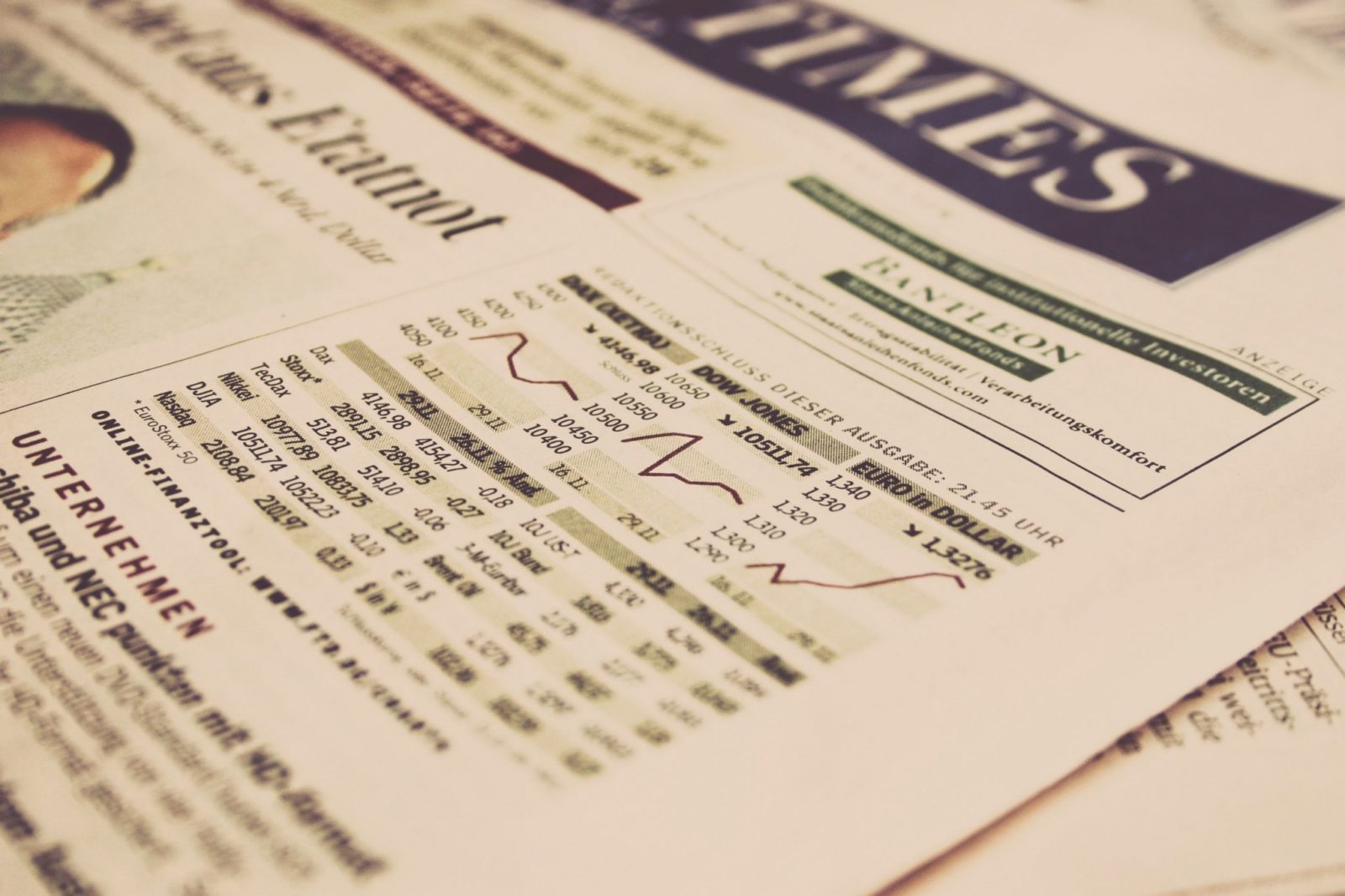 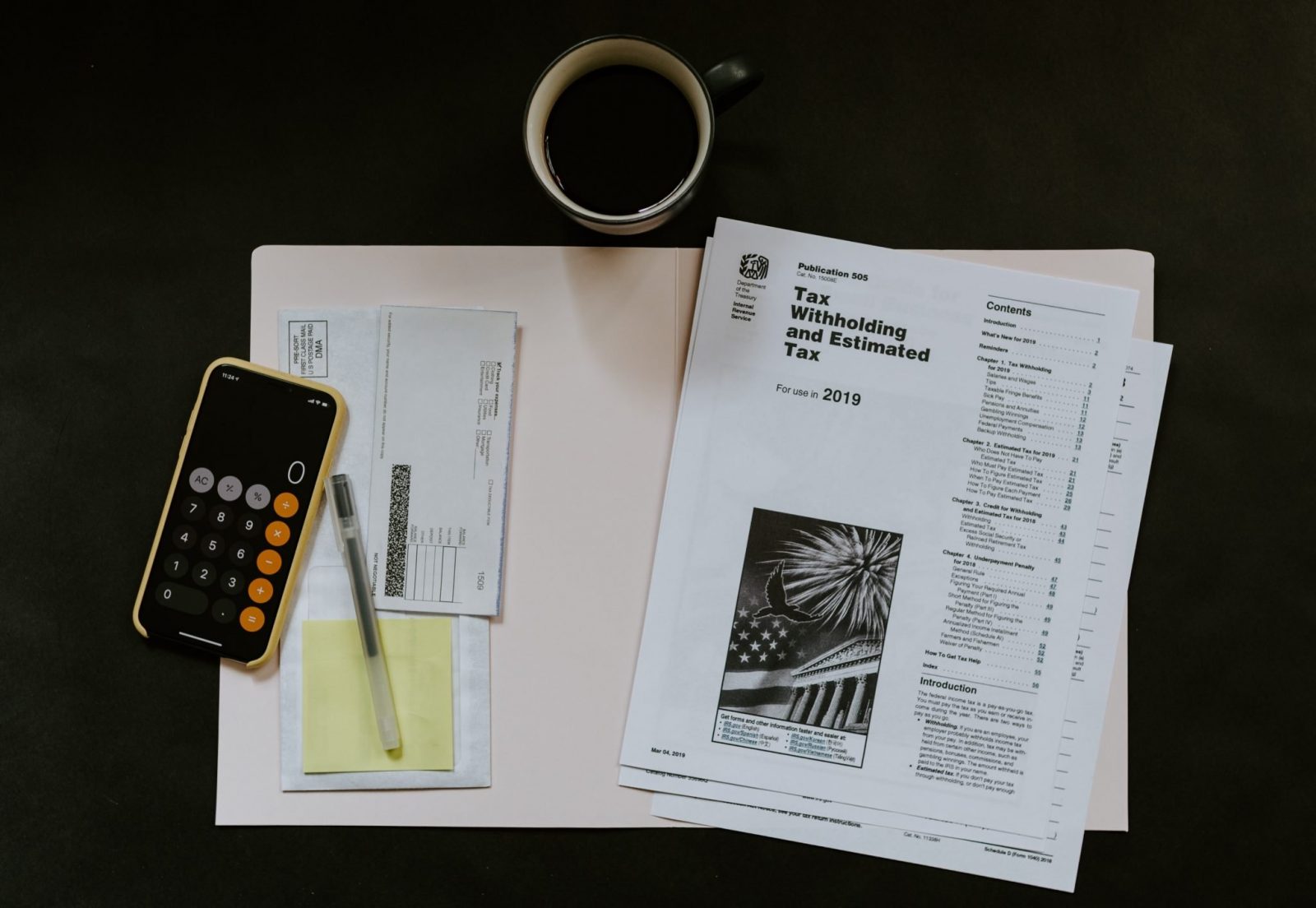 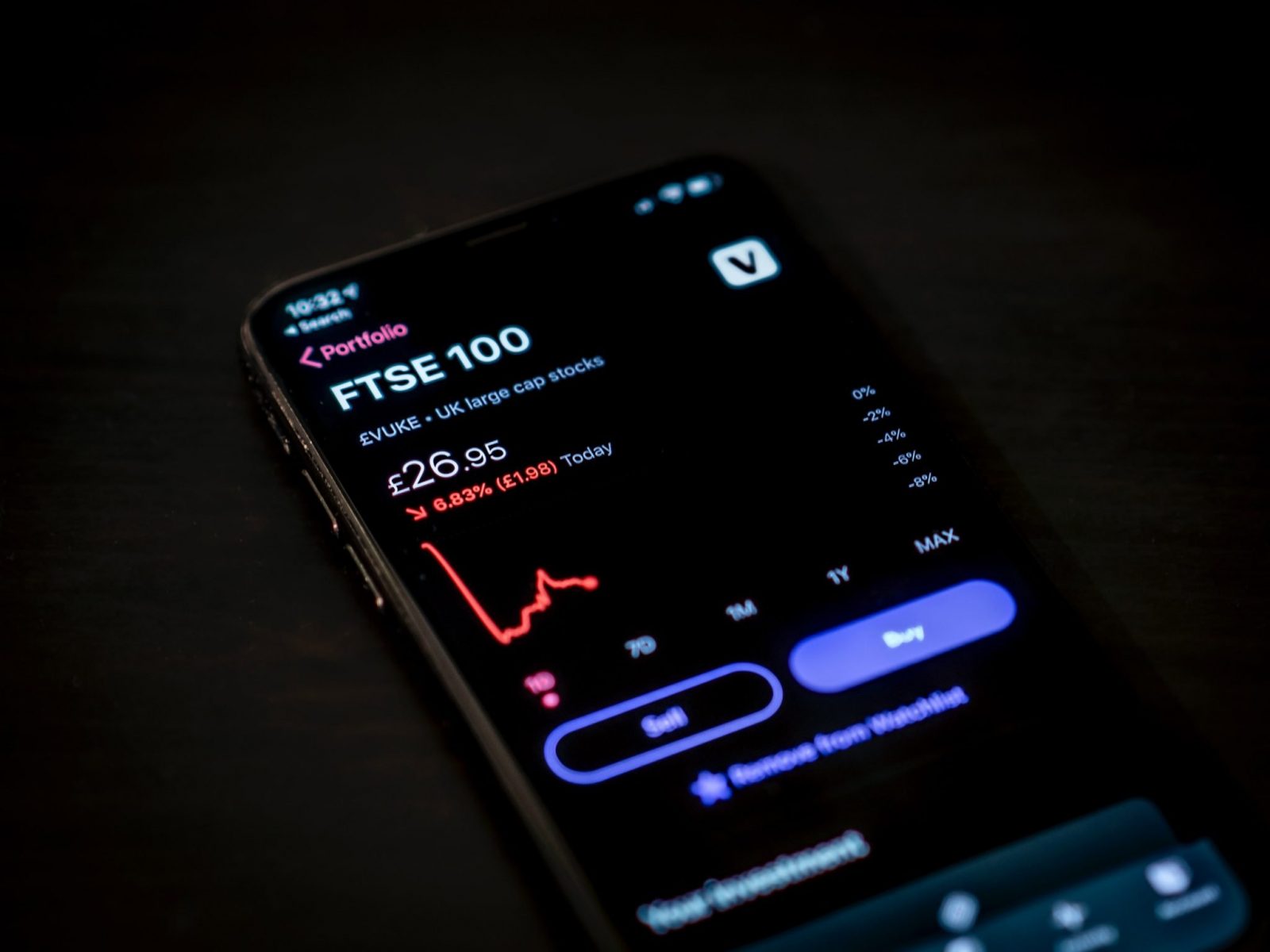 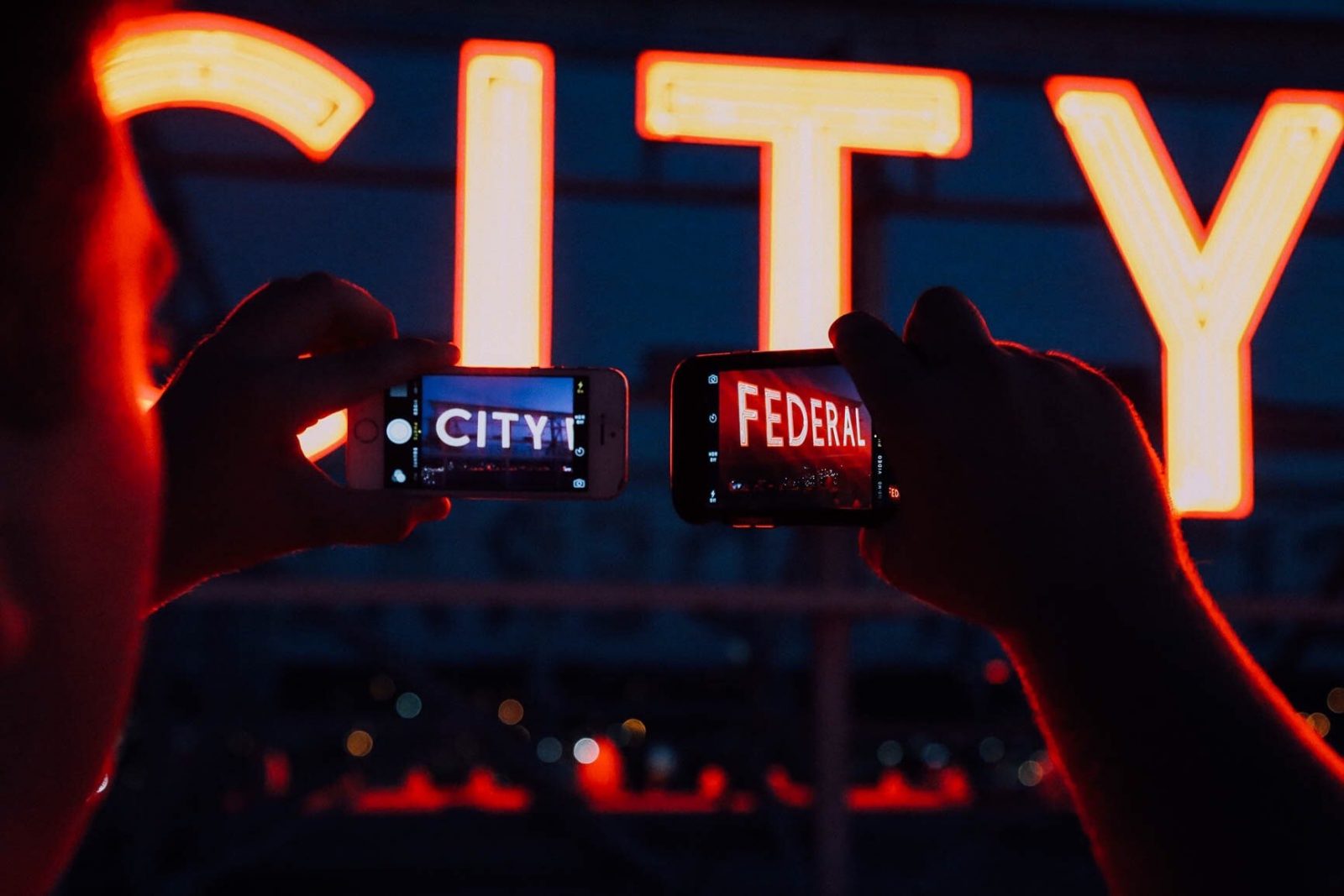