If you’ve spent any time at iflipinvest.com, you’ve probably noticed the A.I. SmartFolios and seen the S&P 500 mentioned as a benchmark for the market. If you’re new to investing or trading stocks, you may wonder about the S&P 500.

S&P 500 And Other Market Indicators

Three major indices are referenced as the go-to indicators of market performance. There’s the Dow Jones Industrial Average, the NASDAQ Composite, and the S&P 500.

Jamie Adams posted on mywallst.com, “Many investors understand these indices are important, but may not be fully aware of what the S&P 500 actually means as an individual index. Most will not even know that S&P stands for ‘Standard & Poor’s,’ named after the two financial companies that merged in 1941 to become the modern S&P.

“Simply put: The S&P 500 is a stock market index that tracks the stocks of 500 large-cap U.S. companies, and despite the name, it contains 505 stocks because it includes two share classes of stock from five of its component companies.”

Investopedia further clarifies, “The S&P 500 is one of the most widely quoted American indexes because it represents the largest publicly traded corporations in the U.S. The S&P 500 focuses on the U.S. market’s large-cap sector and is also a float-weighted index meaning company market capitalizations are adjusted by the number of shares available for public trading.”

According to The Motley Fool, “When it comes to the major U.S. stock indexes, none is more highly regarded as a barometer of the overall stock market’s performance and an indicator of how large corporations are performing than the S&P 500 index.”

The S&P 500 consists of a broad basket of stocks and doesn’t contain too many small or obscure companies. Its return for long-term investing earns an average 10 percent. This makes the S&P 500 a perfect reference for comparison.

Kelly Korshak, co-founder and CIO of iFlip, spent over 20 years managing over $4 billion of funds on Wall Street. During his successful career, where he used A.I. technology to trade for him, he grew confident in A.I. as a strategy for managing personal and retirement investments.

Korshak saw big companies, professional traders as well as affluent individuals succeed because of their access to tools and A.I. technology. He wanted to close the investment gap and make A.I. investment technology available to the average investor.

Using the best algorithmic trading software, A.I. technology goes into every iFlip SmartFolio. Some SmartFolios compare their performance against the S&P while others utilize it or the SPY.

SPY is an EFT (exchange-traded fund) providing an investment vehicle producing returns roughly in line with the S&P 500 Index.

For your investing and personal retirement planning, you’ll now better understand the S&P 500. And whatever SmartFolio you decide fits your investment style, hopefully you’ll recognize its relationship with the S&P 500. 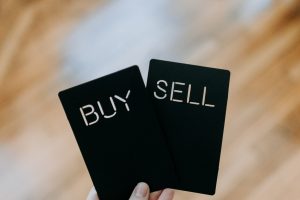 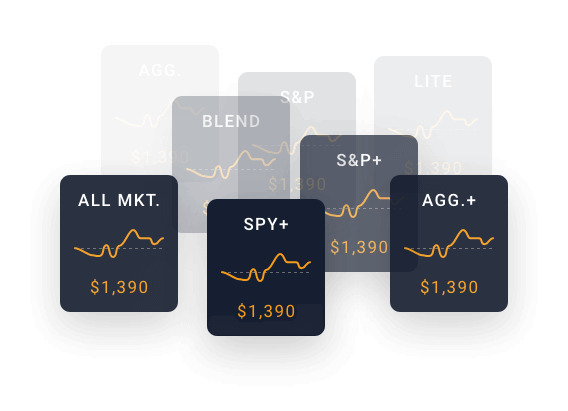 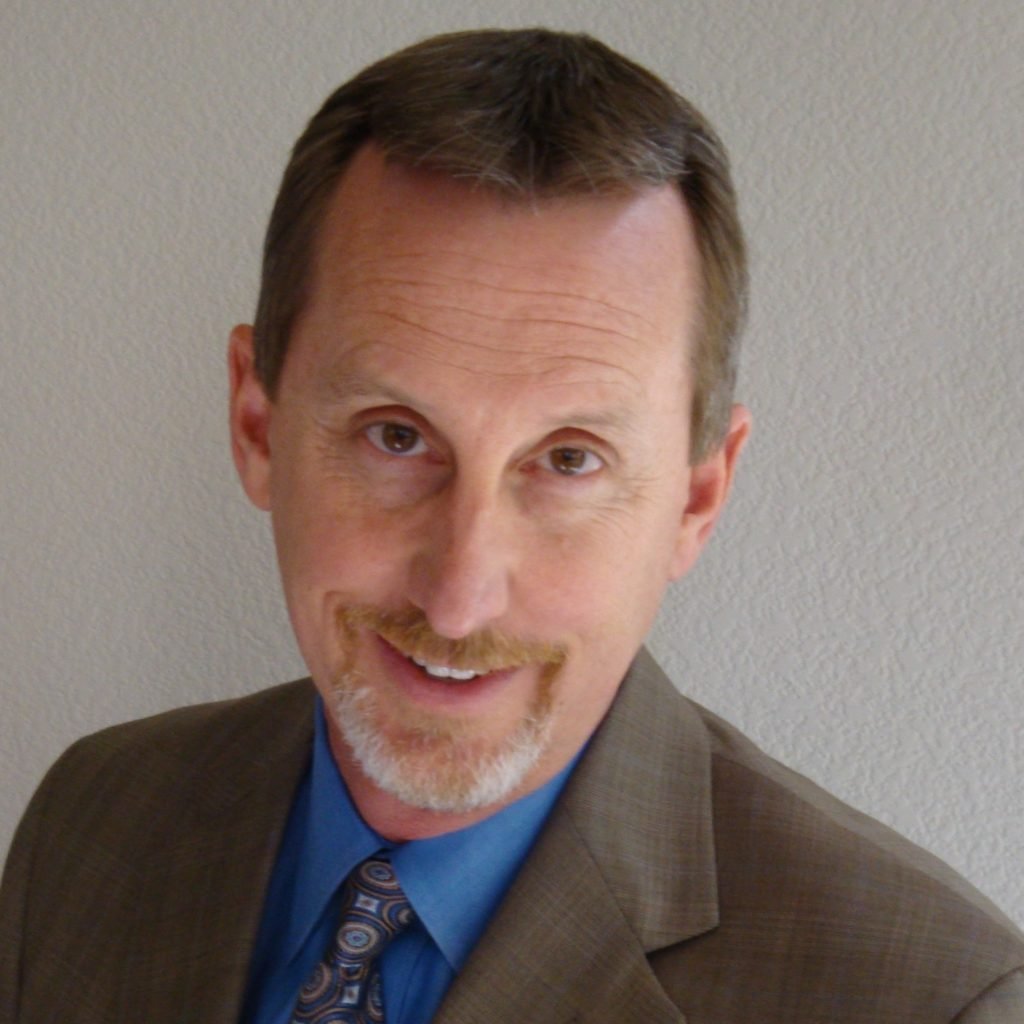 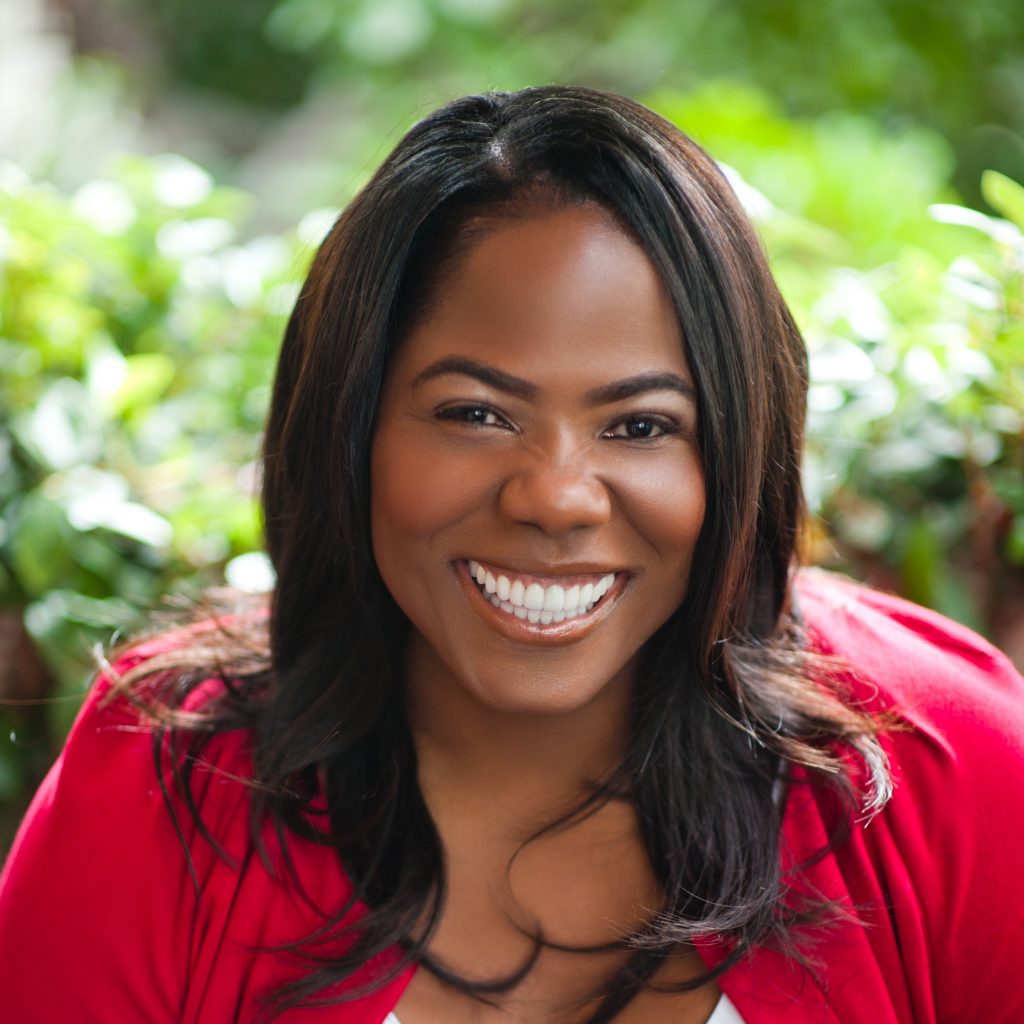 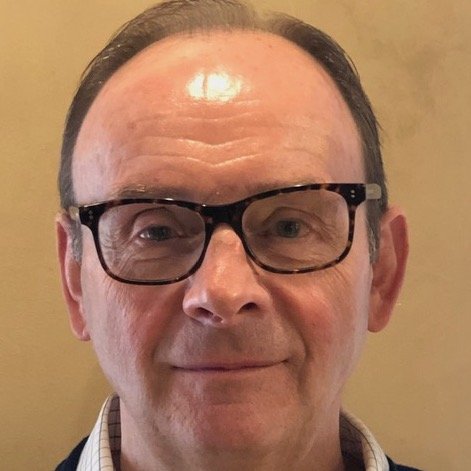 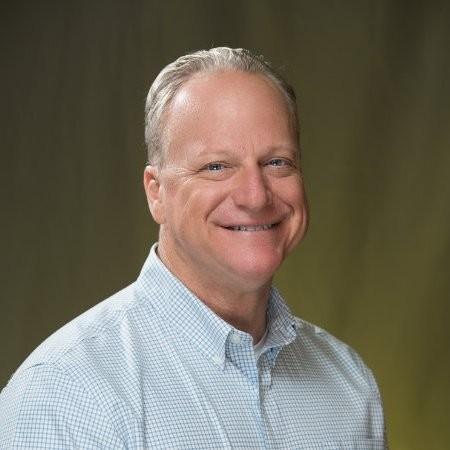 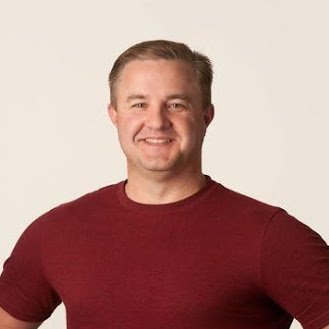 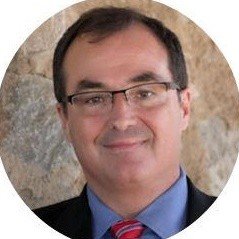 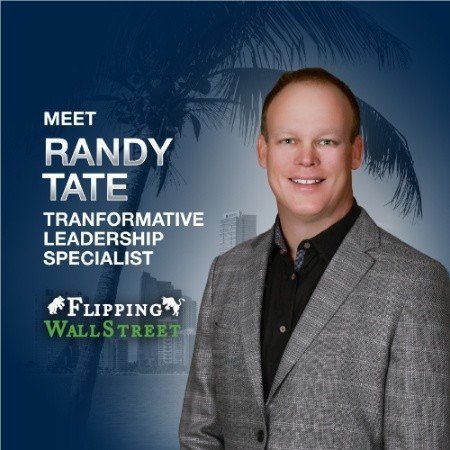